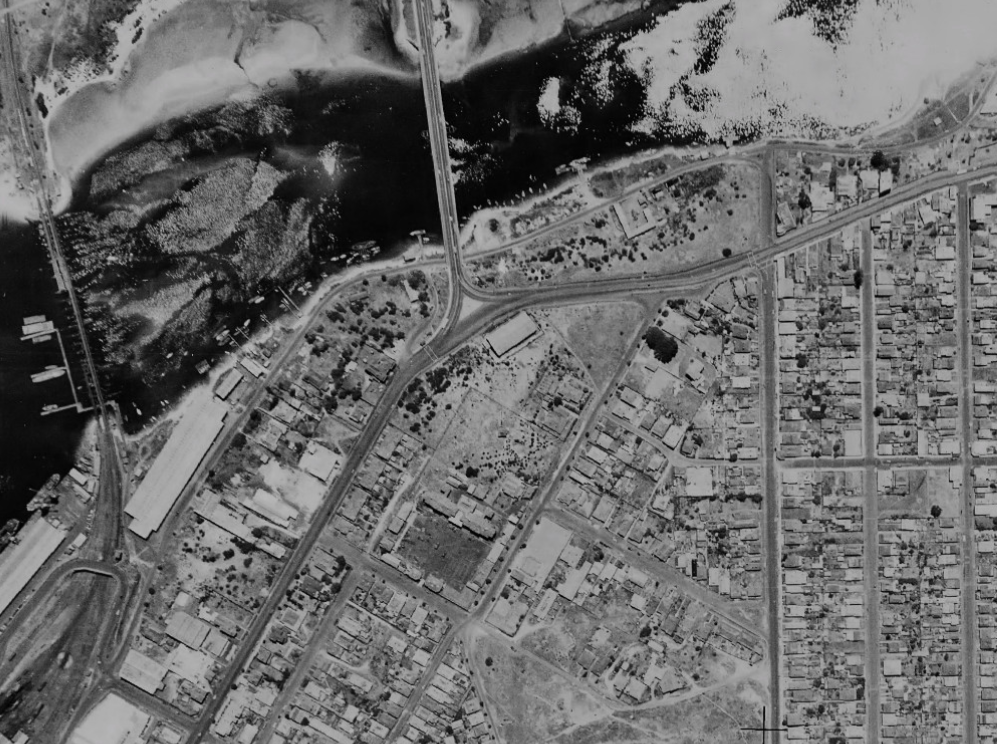 The ‘Gun House’ is part of the Artillery Barracks at Fremantle, a property owned by the Commonwealth Government Department of Defence (Defence). It is a place of State and Local heritage significance and is also a Commonwealth heritage listed asset. Defence required the functionality of the house to be improved to cater for receiving government officials and dignitaries. The proposed changes required a heritage consultant to assist with assessing the impact of works on the place, under both the Heritage Act 2018 and the Environment Protection and Biodiversity Conservation Act 1999 (EPBC Act).

We were engaged to deliver four concept designs for a new entertainment area that could be accommodated within the physical constraints of the site and, importantly, in a way which respects Gun House’s heritage significance. We presented these to the client, HCWA and the City of Fremantle. We then prepared a Heritage Impact Assessment using the Defence Heritage Toolkit to explore the potential impact of the detailed design on the heritage building and the wider site, which comprise of other heritage-listed buildings.

We delivered the HIA to Defence and referral under the EPBC Act, to gain approval for the proposed new design. We have moved onto the next stage where we are currently preparing a full set of drawings and design documentation and assisting the client with the Development Application. 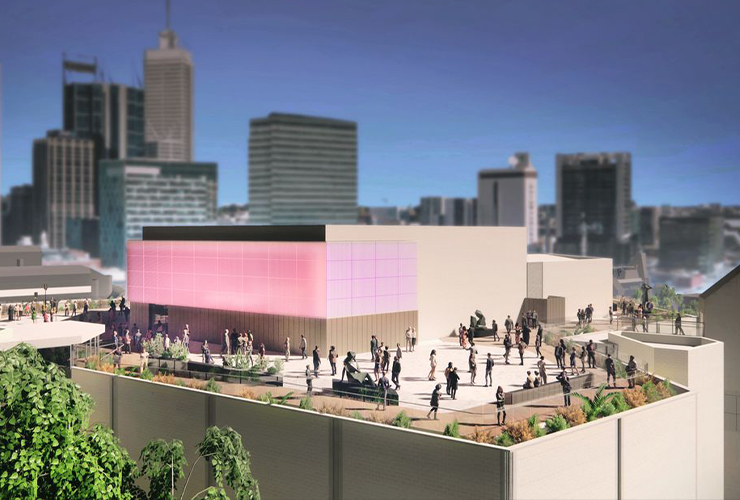 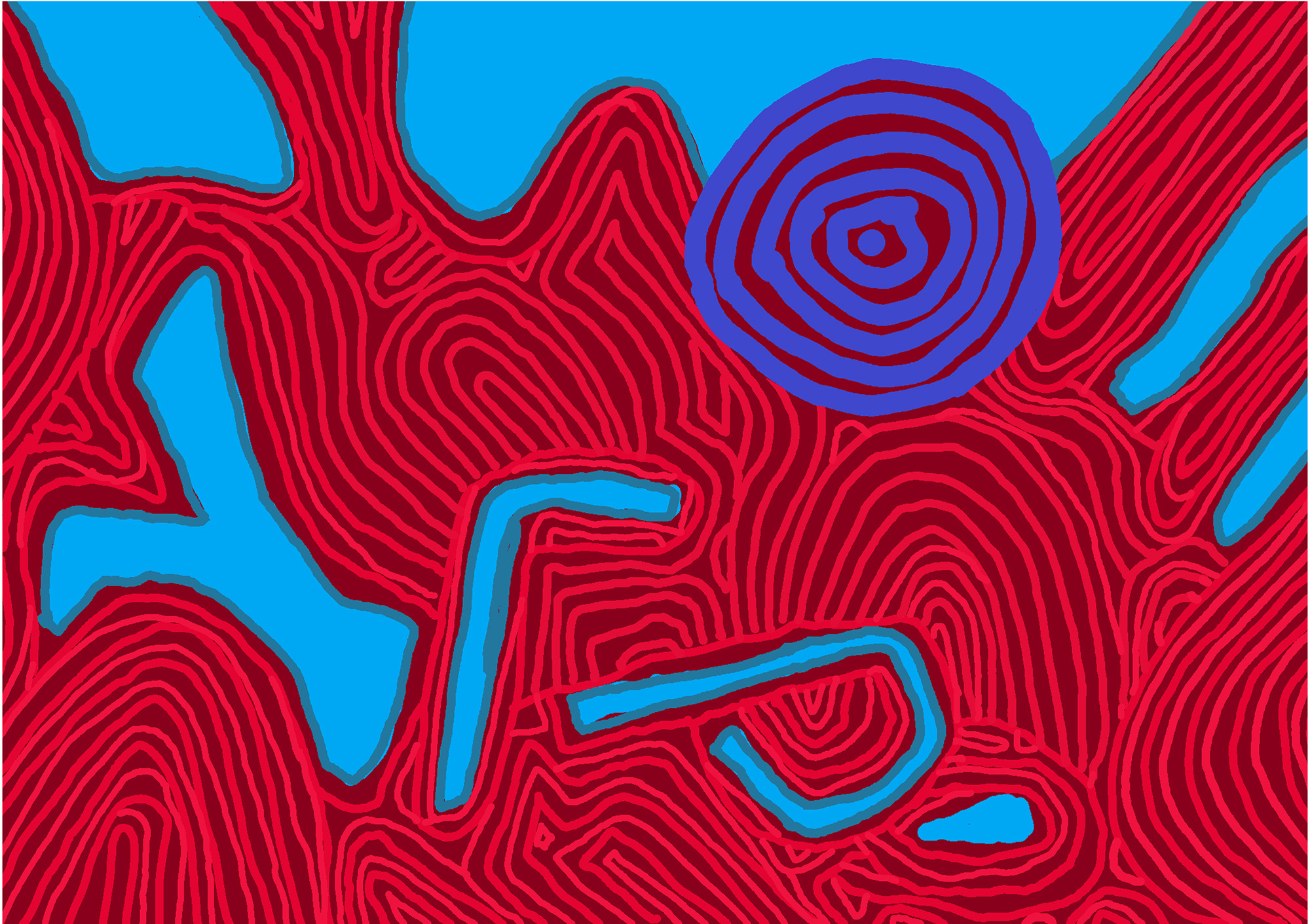