Civic Heart is a transformative project for the South Perth Peninsula that will form the central commercial and civic hub for the South Perth community and act as a catalyst for the redevelopment of the surrounding area. The scale and design quality be a prominent visual landmark at the heart of the Peninsula, and will make a significant positive contribution to the streetscape, skyline and the amenity of the locality.

The development comprises of two residential towers, placed atop a landscaped podium, with 360-degree views and visibility. Two heritage-listed places (South Perth Police Station and South Perth Post Office) will be retained and sympathetically adapted as integral parts of the development. The retention of these buildings also forms the catalyst for heritage-led placemaking within the new landscape design.

element is assisting Finbar Group to realise the development aspirations for the iconic Civic Heart site. We were appointed to review preliminary development proposals against the complex planning scheme provisions in place at the time, and advise on the incorporation of the two heritage-listed places into the proposed development. This subsequently led to discussions with the City of South Perth, the Heritage Council, and the Department of Planning, Lands and Heritage (DPLH) to explore the merits of a site specific scheme amendment to enable a suitable design response to the site's unique characteristics.

After approval of the scheme amendment, our heritage and planning role continued, by liaising with key stakeholders, and ultimately secured development approval.

We then assisted Finbar Group with the preparation of a scope of Heritage Maintenance Works for South Perth Police Station. Our heritage team also prepared an Interpretation Plan that identified opportunities for integrating the stories relating to the site’s cultural significance throughout the new landscaping.

element worked collaboratively with the City of South Perth, the City’s Design Review Panel, DPLH and other key stakeholders to prepare and progress a scheme amendment to enable the development proposal to respond to the unique characteristics of the site. Subsequent to approval of the scheme amendment we worked with the project team to progress the development through the City's assessment, JDAP and ultimately secured development approval from the Minister for Planning. 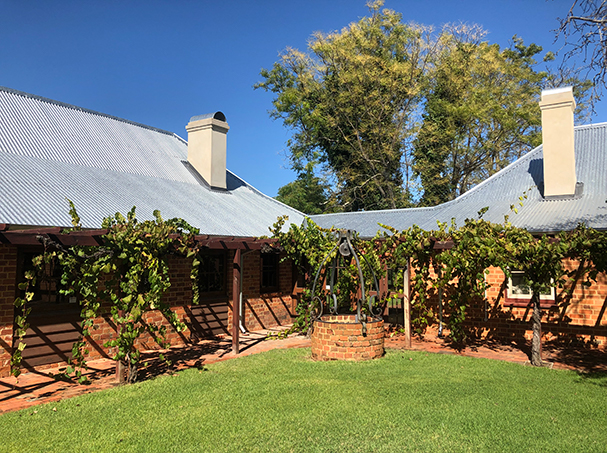 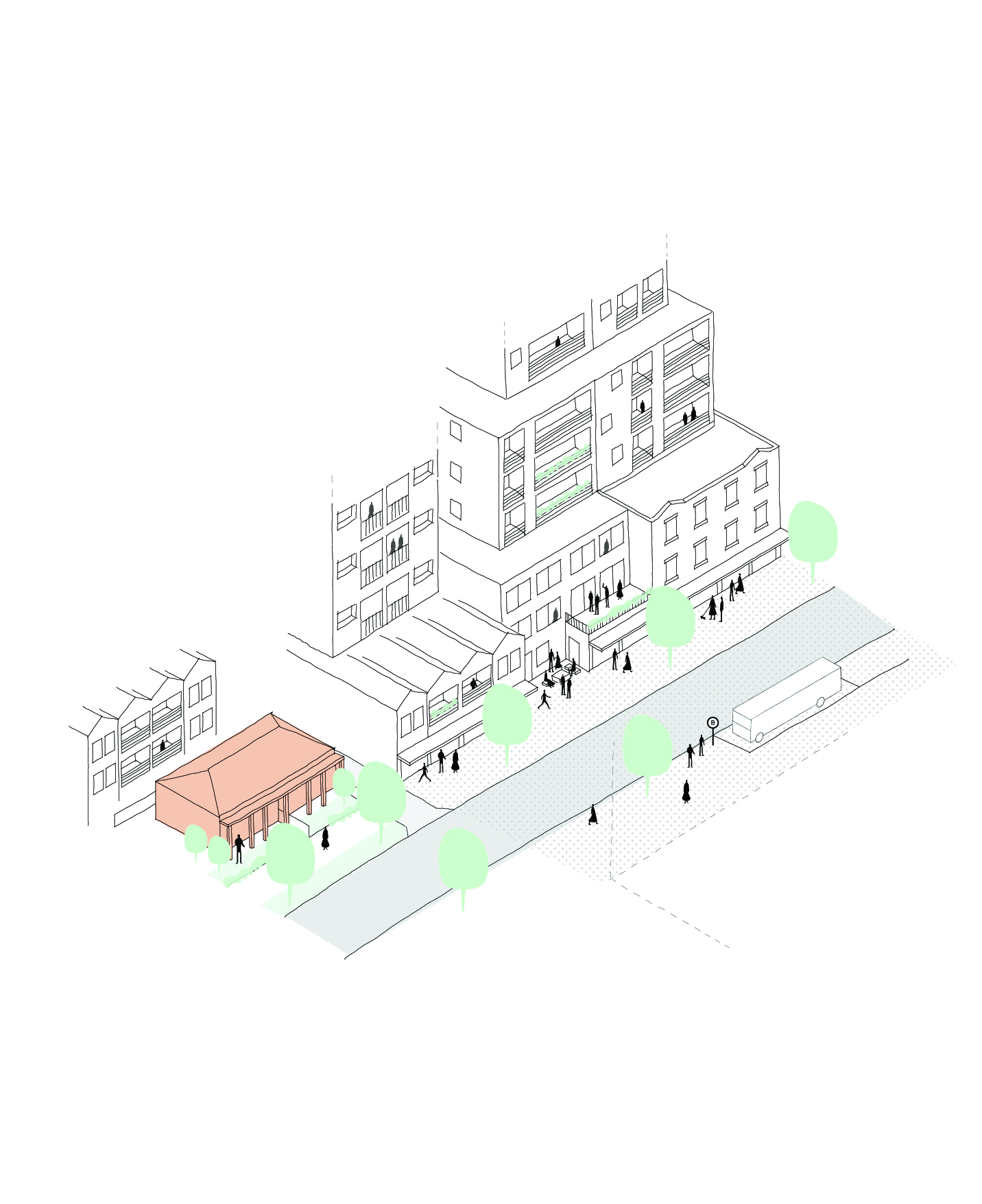 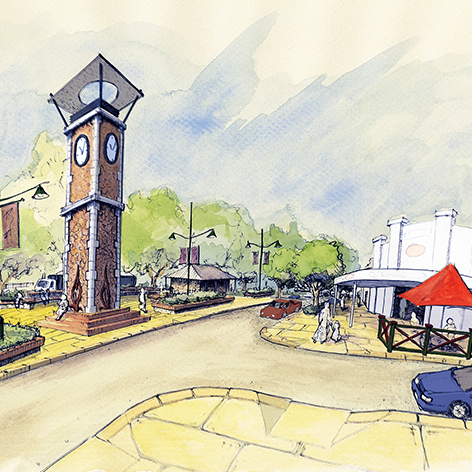