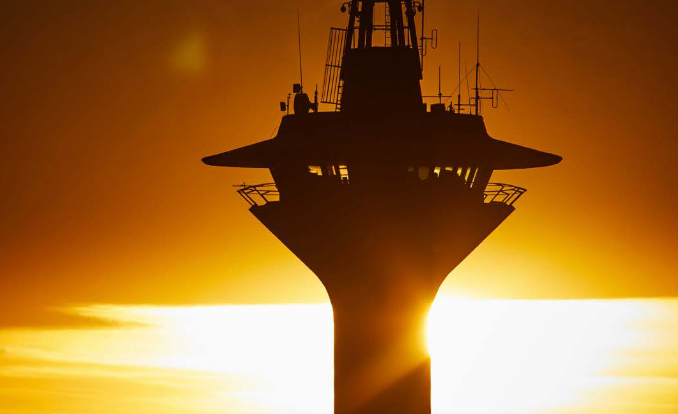 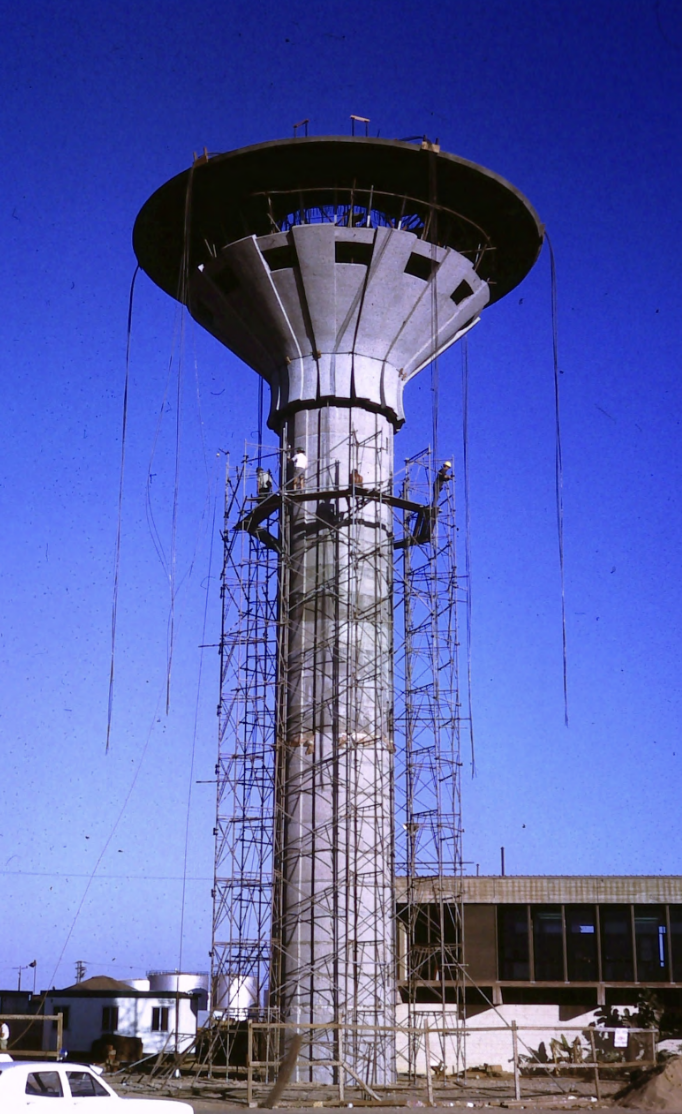 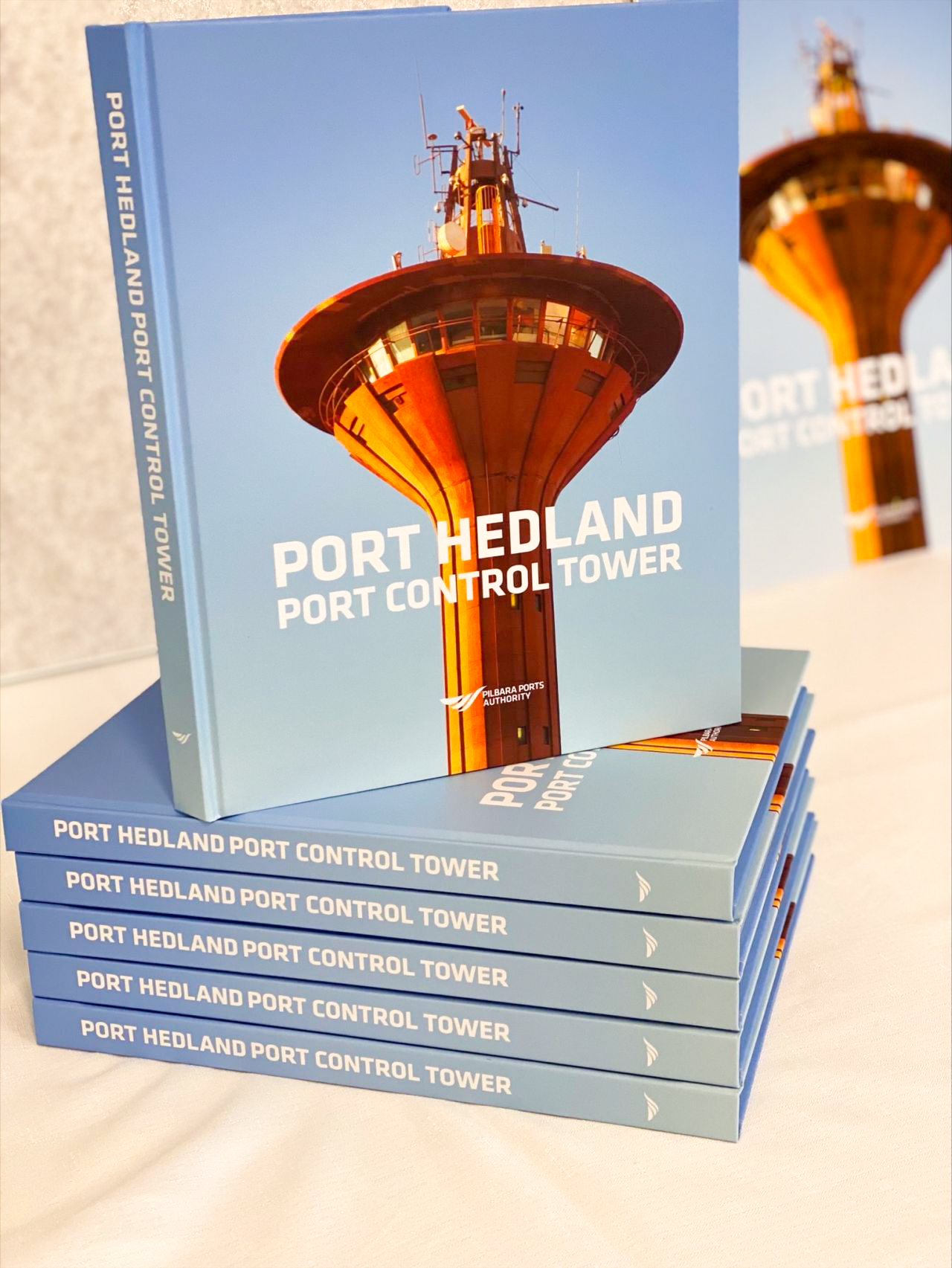 The Geoff Monks Port Control Tower, named for the late Captain Geoff Monks OBE who served as Port Hedland Harbour Master from 1965 to 1987, was built in 1968 to overlook port operations when the Port of Port Hedland saw just 500 vessels per year. The Tower was a local heritage landmark and played an important role in the life and operations of the community. Today, the Port of Port Hedland manages the movement and throughput of 3,000 vessels annually. Due to this exponential growth the original tower was deemed no longer fit-for purpose and was brought down in a controlled demolition in September of 2019, replaced with a new Integrated Marine Operations Centre (IMOC).

element’s Heritage and Graphics teams were engaged by the Pilbara Ports Authority in 2016 to produce an archival record and subsequent commemorative book for the Tower, which recorded and celebrated its role within the Port Hedland community. The book provided a photographic and written history of the Port, with a focus on the Tower and the people who contributed to its legacy. As part of the development of the book our heritage team undertook oral history interviews with past and present employees of the Port, weaving these narratives and personal experiences into the history of the place. We then graphically designed and prepared the content of the book in house and managed the full printing process in conjunction with a local printing partner.

Our work with the Pilbara Port Authority resulted in a clear and concise photographic archival record, and the preparation of beautifully designed and bound hardcover publication which duly recognised the cultural heritage significance of this former landmark. A digital copy of the publication was also prepared to facilitate free public access to the book which can be viewed on the Pilbara Port Authority website at: https://www.pilbaraports.com.au/pilbaraportsauthority/media/documents/about%20ppa/publications/final-interactive-pdf-(a964662).pdf 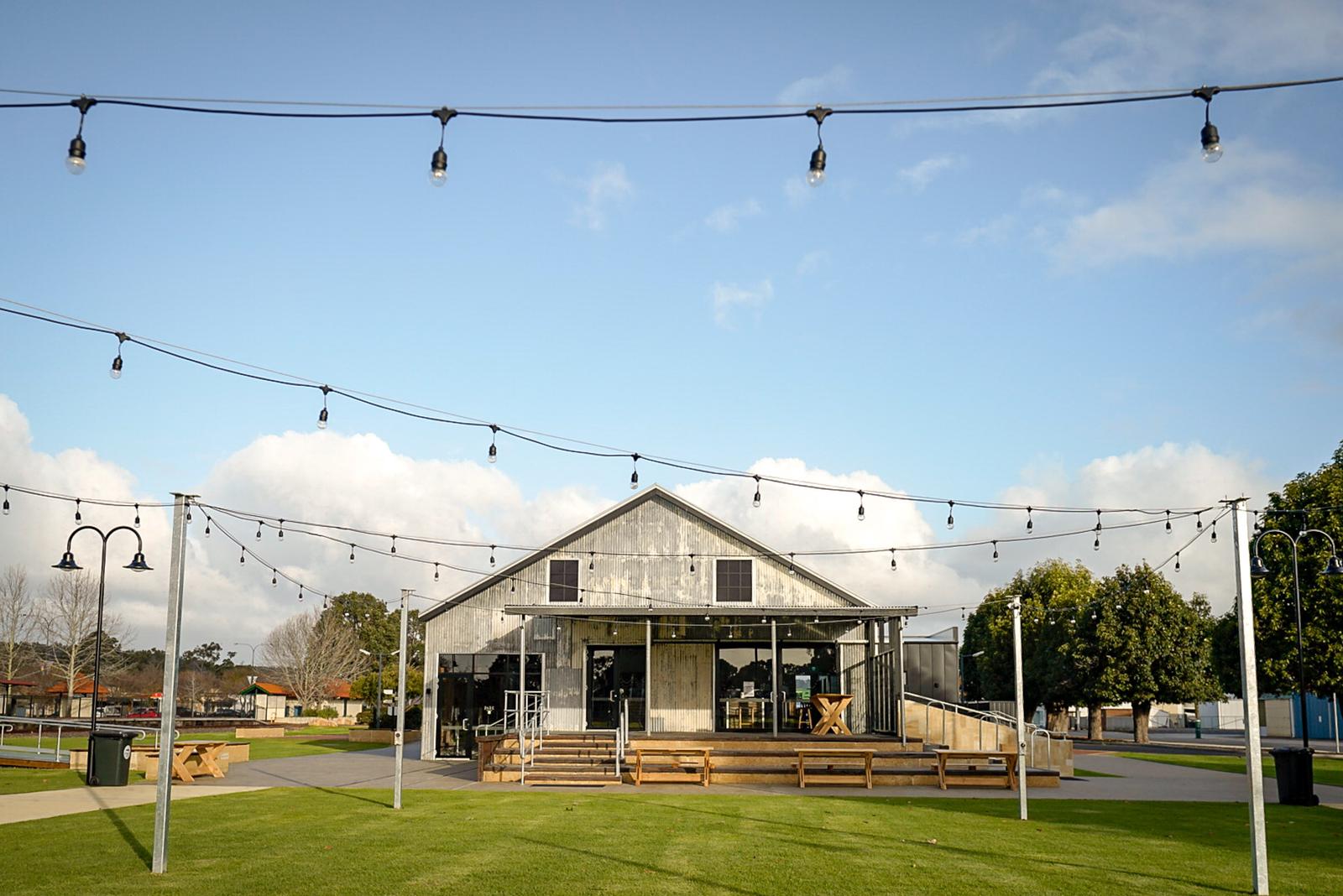 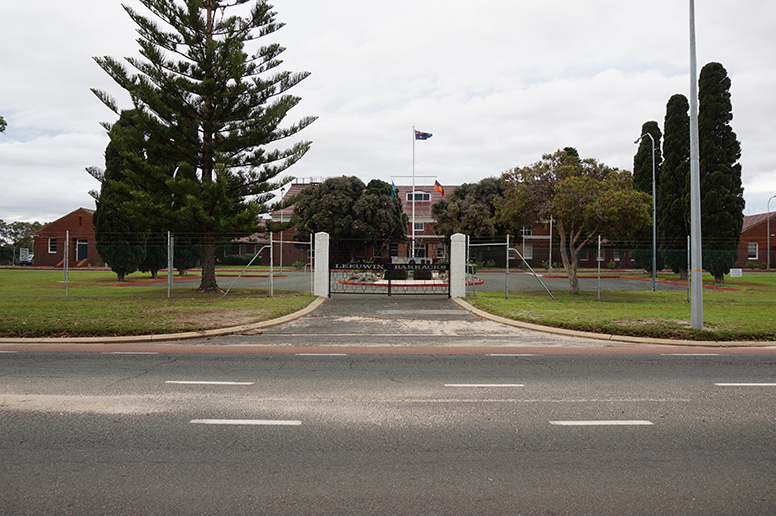 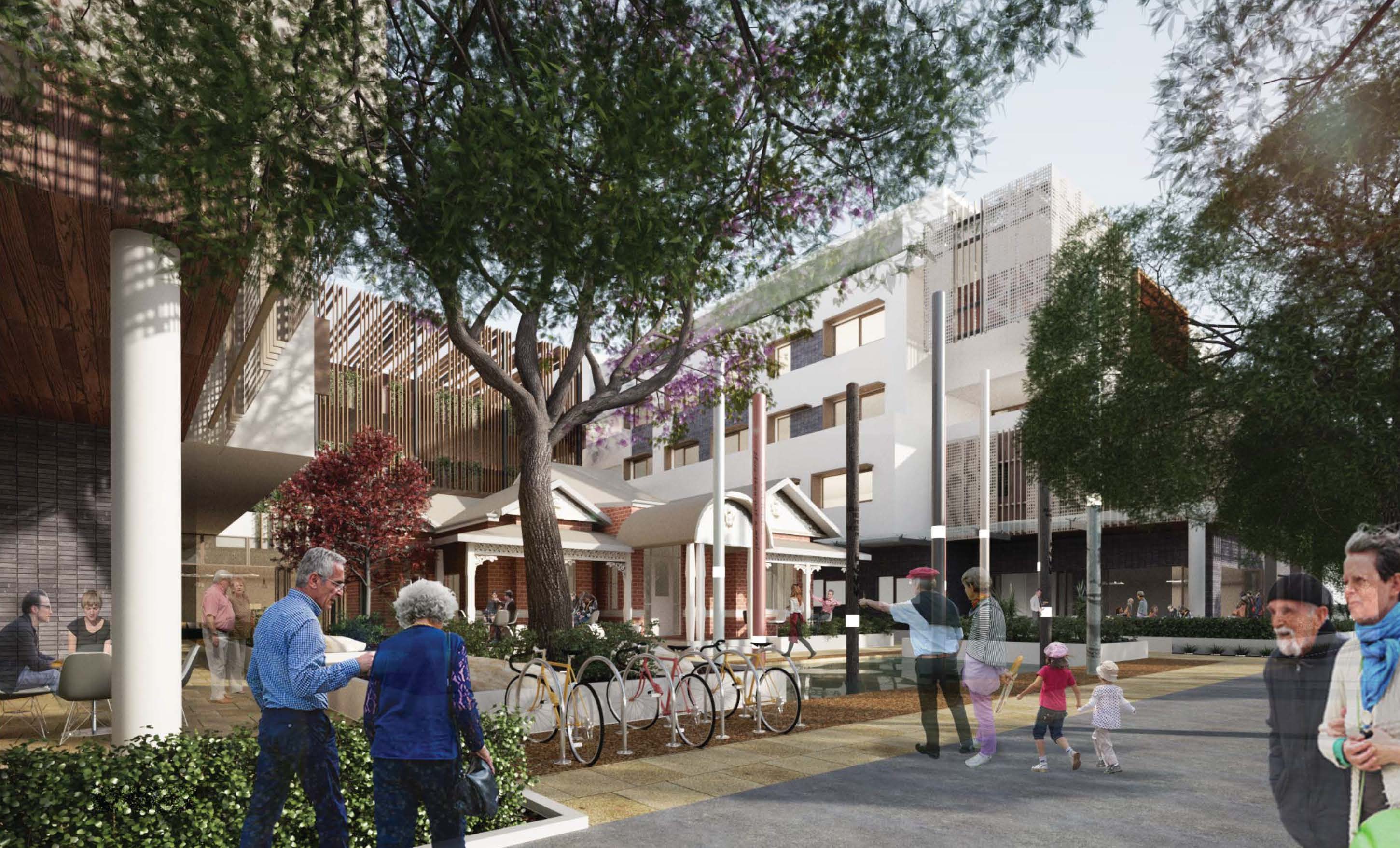