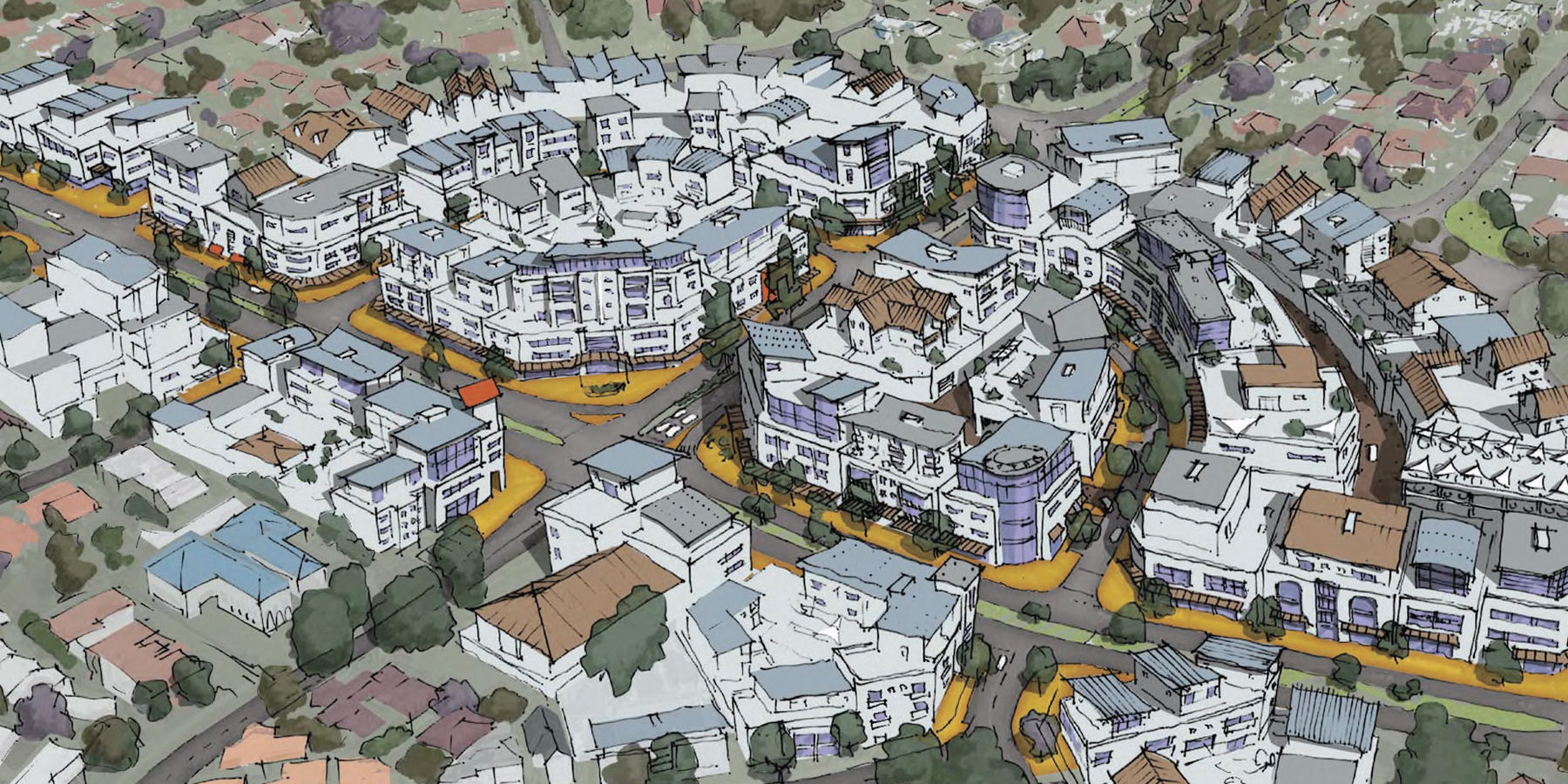 Prior to element's appointment on this project, a previous attempt was made to define a vision for the activity centre. This vision was not well articulated and was regarded by the local community as too ambitious and out of context for the district level centre. Due to negative stakeholder and community feedback the project was put on hold. The City restarted the project some years later and made a commitment to delivering an outcome within a more prompt timeframe.

element was the project lead and guided the urban design and planning processes. Andrew Howe worked closely with key agencies to ensure the project was implementable. element lead all engagement activities which included a high degree of collaboration with the City of Melville to ensure there was maximum community involvement. We had a strong design role in preparing the urban redevelopment ideas through to the final structure planning.

This project included a comprehensive re-visioning process that sought to respond to State and local level objectives of consolidated growth/development, whilst preserving unique local environments and valued quality of life. The project programme was developed to allow the local community to be involved at each key milestone of the project, including its launch, the revisioning exercise, concept development, structure plan preparation and project conclusion. We were responsible for designing and facilitating a re-visioning workshop, which was attended by over 220 people, followed by a series of smaller design concept workshops. The subsequent workshops were capped at 60 people per workshop to ensure that the team could work closely with each group to have meaningful dialogue.

element was required to deliver a structure plan (Master Plan) and in doing so, needed to take a fresh, objective look at, and approach to, the project to ensure the output was delivered with stakeholder and community support. At the end of the project, the community were supportive of, and anticipated, change to occur and now have a strong sense of ownership of the final recommendations. A number of landowners are now working closely with the City to help appreciate the substantial development potential that exists for their land. 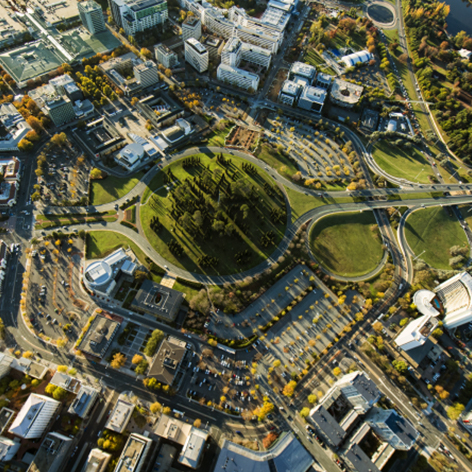 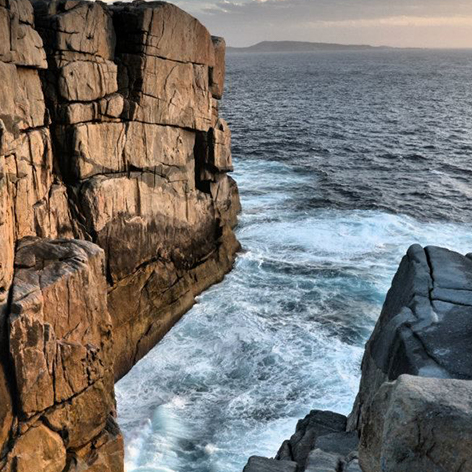 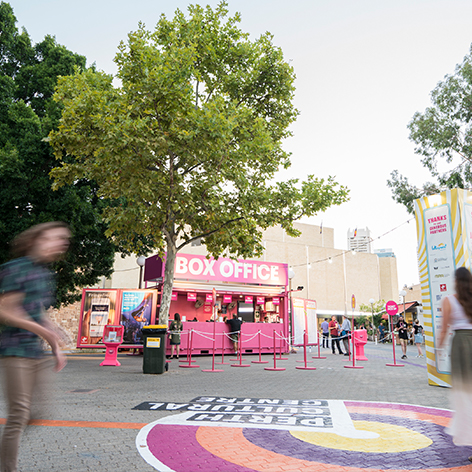