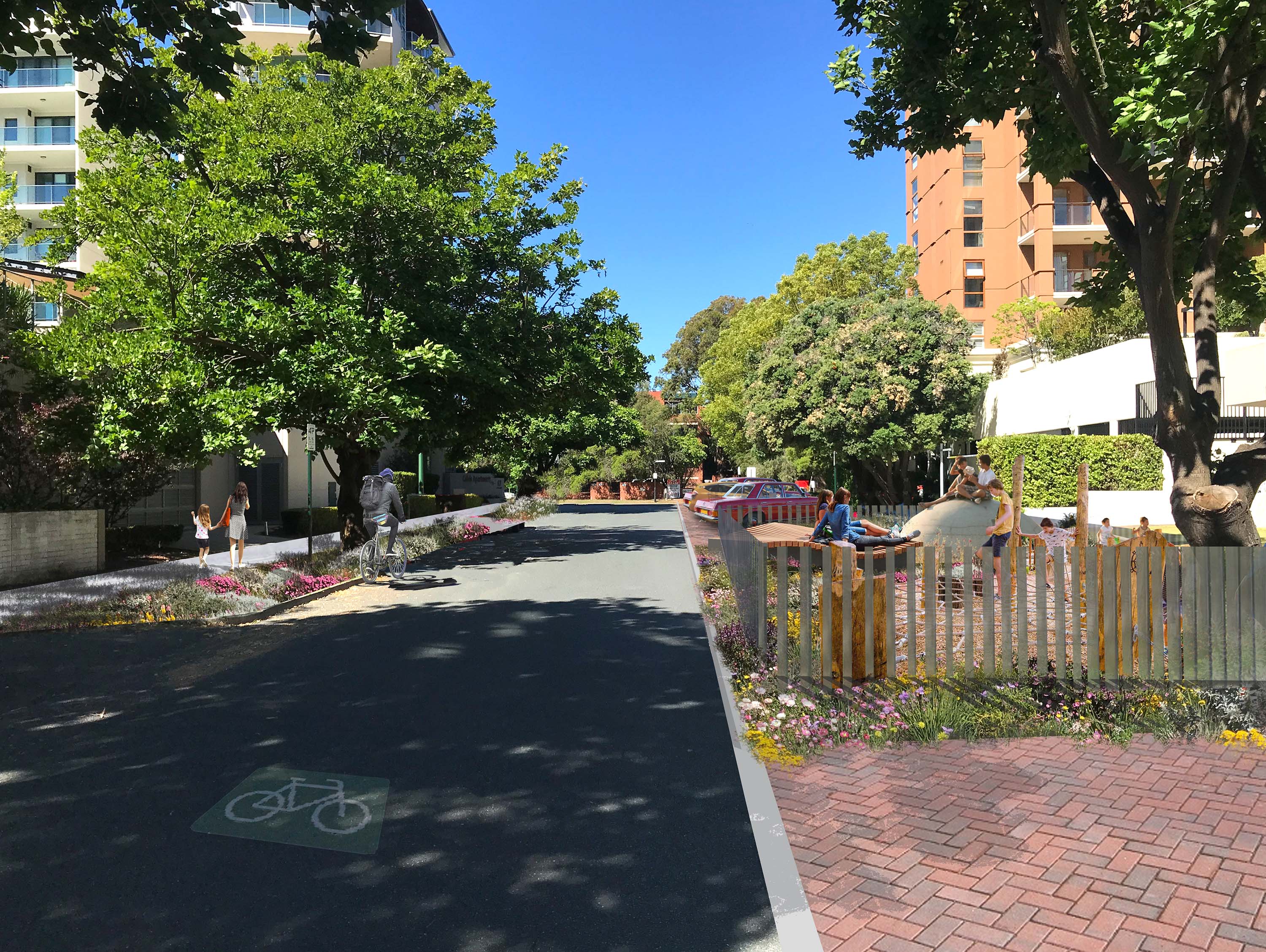 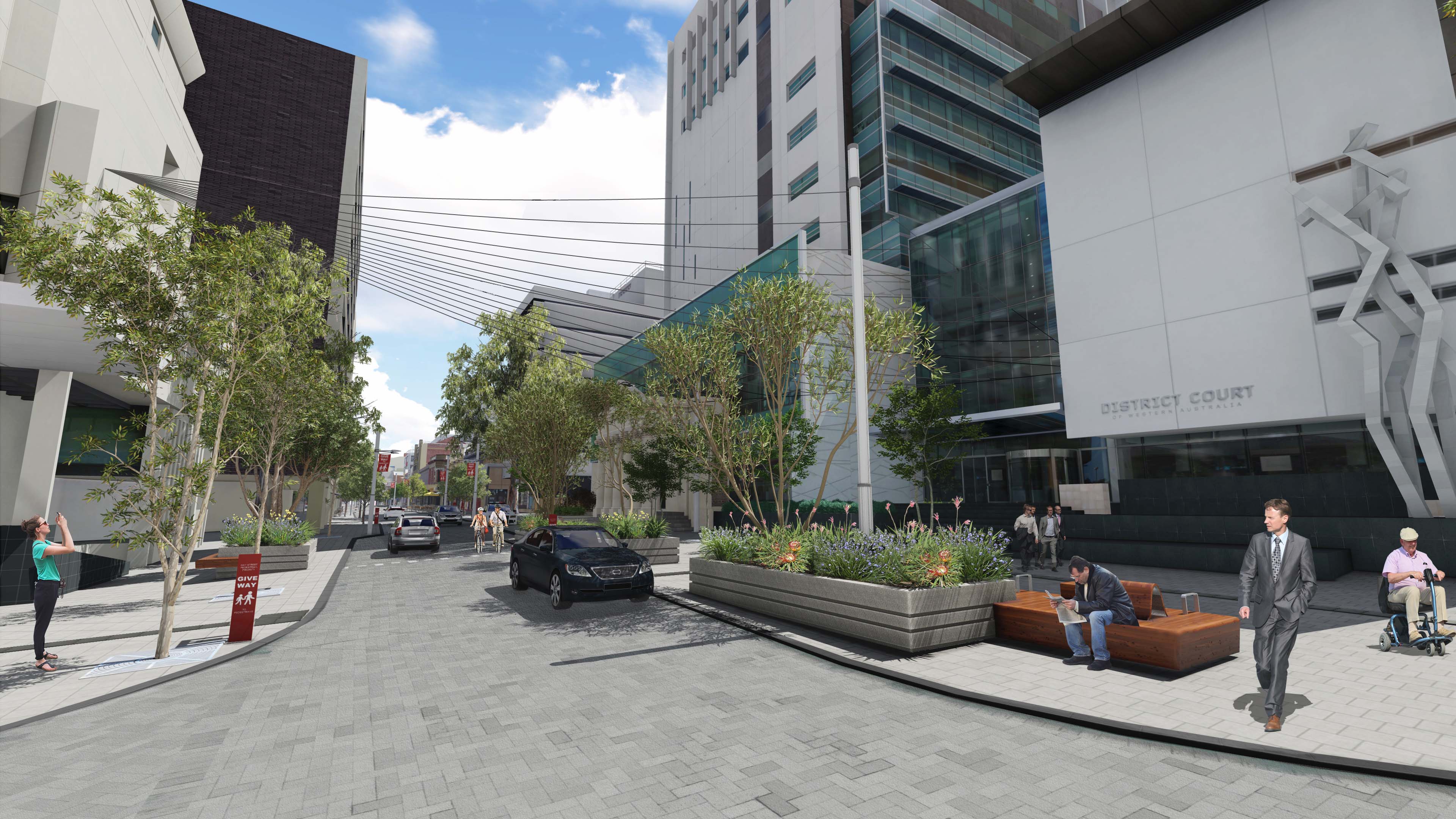 Stretching from the tip of the South Perth Peninsula to Richardson Park and Perth Zoo, the South Perth Activity Centre covers around 100 hectares and is expected to experience significant population growth over the coming decades. To manage the expected growth, the City prepared a South Perth Activity Centre Plan (ACP) to set out the vision and statutory planning requirements for development, including a process for calculating required public contributions.
‍

We worked with the City of South Perth to develop a Public Benefit Contribution Plan (PBCP) to provide a clear and robust framework to guide the delivery of public benefit contribution items both within the public realm and on-site as part of private development. Public infrastructure and spaces provide a sense of character, spaces for public activities, anchors for communities and contribute to liveability. To ensure these benefits could be realised for the ACP area, the PBCP outlined how the contributions will be used to fund upgrades and new facilities for the benefit of current and future local residents, workers and visitors to this area.

We worked with the City of South Perth to develop a Public Benefit Contribution Plan (PBCP) which identified potential projects that can be funded for each character area within the ACP. The list of potential projects was based on the priorities identified in previous community and stakeholder engagement as well as City studies, assessments and plans over the past 10 years. We undertook a Community Needs Analysis (CNA) to address some of the existing gaps in the PBCP around social and community benefits and to provide evidence for the proposed list of projects.

The PBCP sets out a transparent approach to guide the prioritisation of public benefit contribution items funded through monetary contributions to the City of South Perth or included within private development, based on the ability for an item to create public benefit in the ACP area. It includes a value assessment matrix to determine the priority of investment in projects within the ACP area and ensured that investment was not duplicating already committed or funded upgrades (by the City or State).

The CNA identified the type of community facilities, education and learning facilities and open space that the ACP area and broader suburb of South Perth is experiencing demand for. It also considered whether forecast population growth would increase or change demand for these facilities/space in the future. Several additional public benefit projects were included in the PBCP Project List as a result of the CNA findings.
‍

The PBCP paved a new framework and methodology for inner city public benefits not yet established in Western Australia.

‍
The South Perth Activity Centre Plan and Public Benefit Contribution Project List are currently being considered by the Western Australian Planning Commission (WAPC) for final approval, which when approved, will set an example of how to guide the delivery of public benefit items in WA. 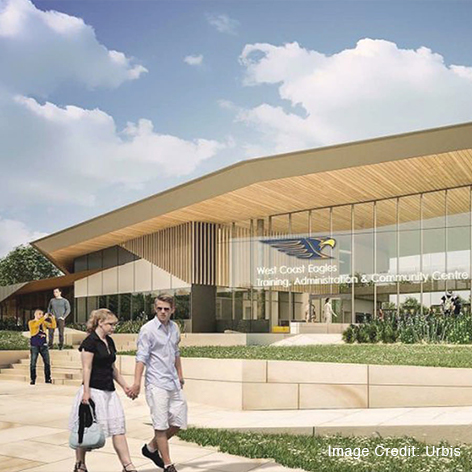 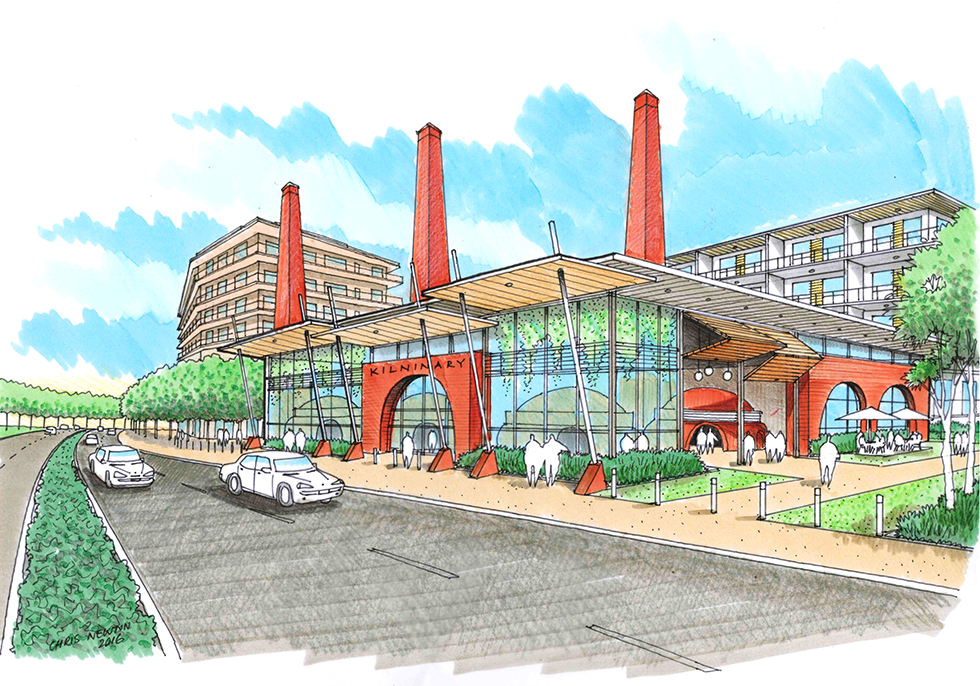 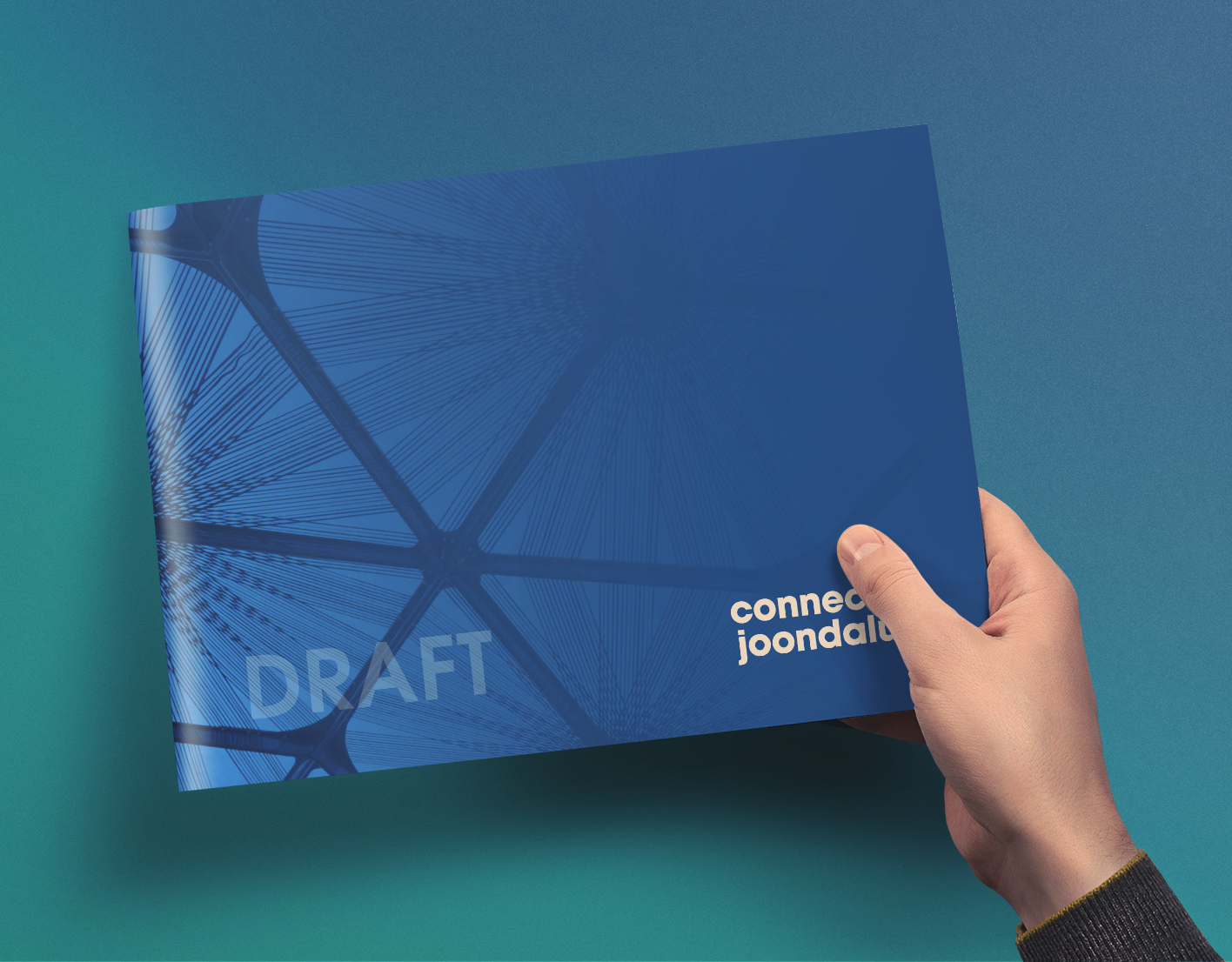