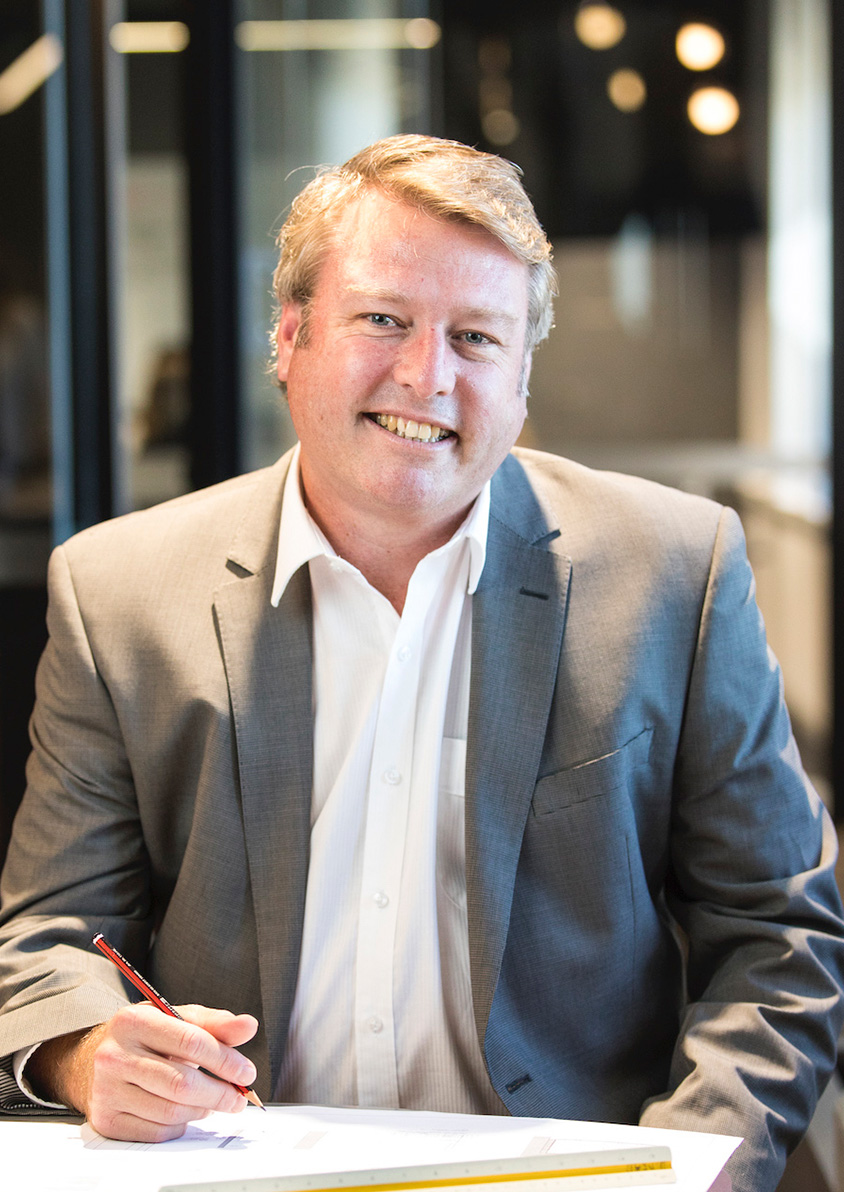 From Karratha, Port Hedland and Newman in the north west to Perth’s city centre and suburbs, David Read has played a central role in strategising and delivering high order structure plans, complex development approvals and site specific outcomes for some of the state’s most challenging places.

Known for his innate ability to align stakeholders and approval agencies and unpack complex planning proposals, he has a particular skill in seeing daylight amongst the myriad policies and frameworks that influence development – achieving innovative negotiated outcomes that are commercial achievable and deliverable.

His collaborative style and ability to provide prompt, reliable advice means he is sought after as a key advisor for multi-sector clients. His depth of knowledge and state-wide experience across government and as a consultant practitioner means he can easily navigate different contexts, responding to local influences and drivers.

David cites some of his work now on the ground in both Karratha and the land tenure arrangements in Perth’s King Square as two key examples of his team’s achievements, have resulted in excellent outcomes, actual change and strong growth. He has a strong focus on the delivery of aged care and is also particularly intrigued by the future potential of the new Strata Titles Act and Community Titles in facilitating the delivery of multigenerational, integrated transit precincts throughout Perth.

Whether it's gaining approval for 49 storey tower or for a back shed, it’s partnering with the client and working with the agencies to get the optimal outcome that David see’s as the most important thing.

Residential and Mixed Use Sector