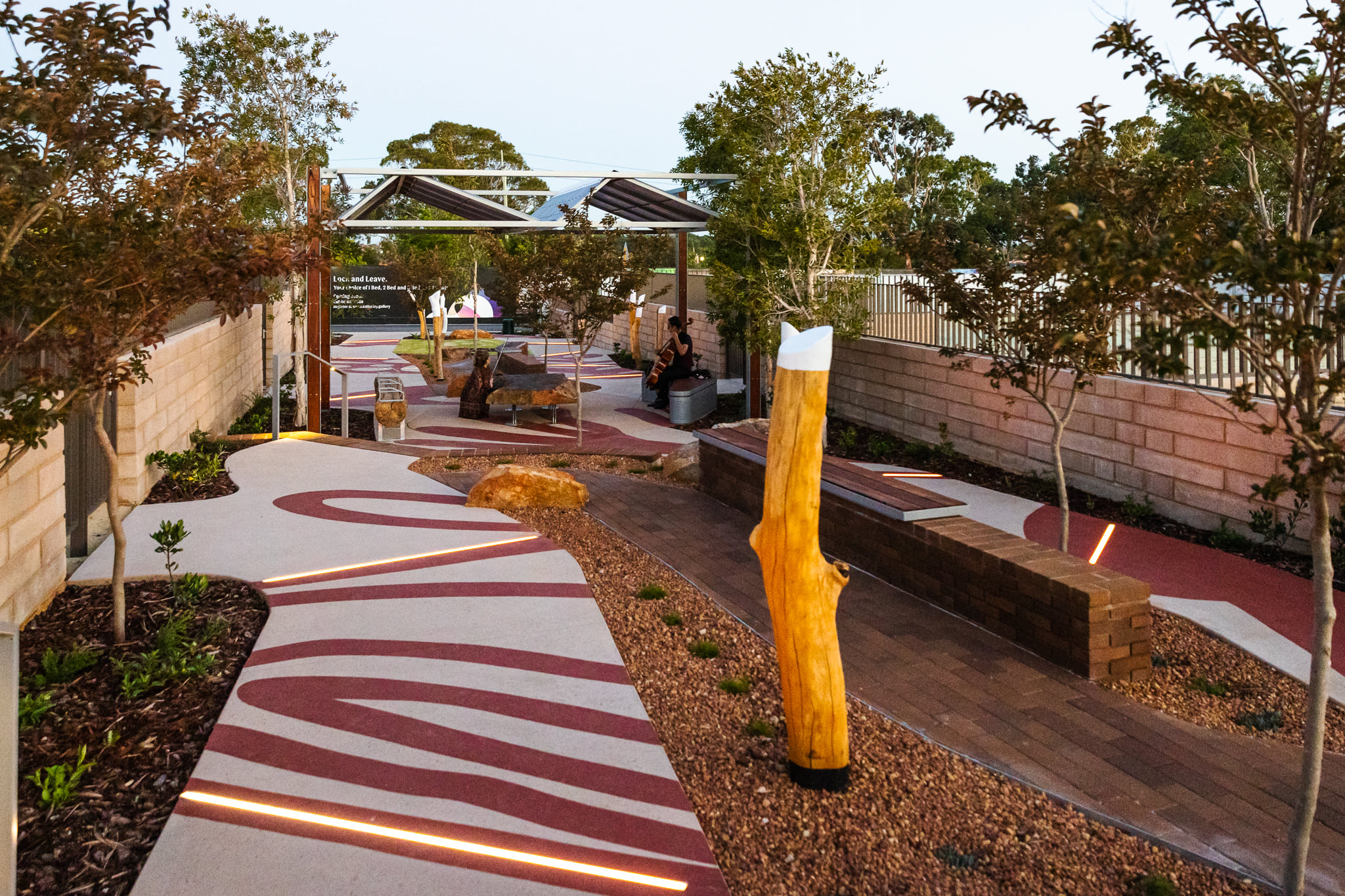 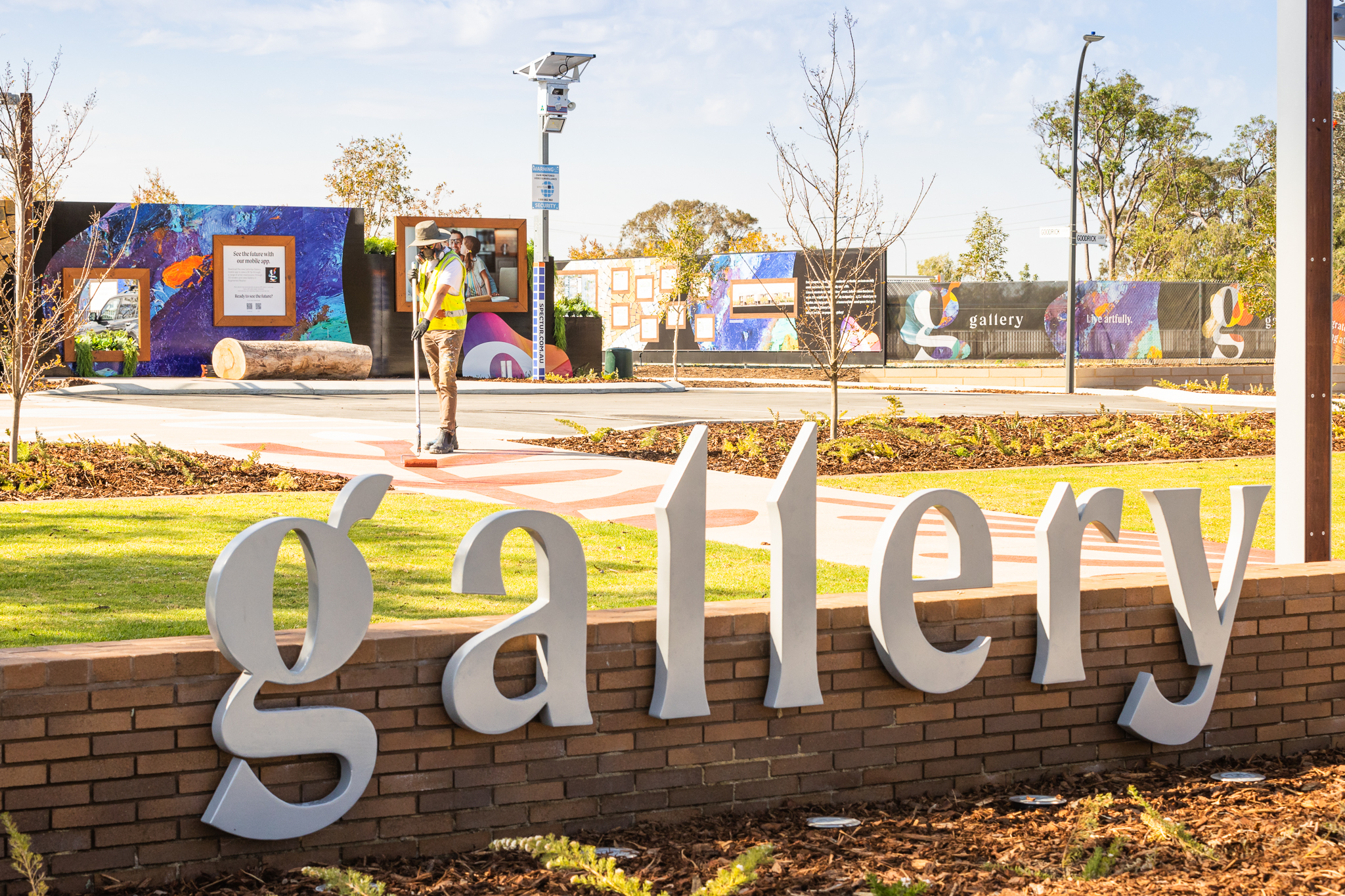 As part of a joint development partnership with the City of Melville, Satterley is leading the subdivision, masterplanning and redevelopment of the remaining area of the former Carawatha Primary School site. The western side of the site has already been developed by the City of Melville with the completion of bushland area as stage 1 and the award-winning multi-generational Carawatha Park as stage 2.

The third and final stage of the City’s revitalisation project, known by the marketing identity Gallery, is being managed by Satterley to deliver the suburb of Willagee a high-quality residential development that will be a desirable place to live, which also complements the local character and natural surrounds of the areas.

element was engaged by Satterley to develop Public Art design guidelines, a Strategy and Masterplan to align with internal policy and place narratives.

A curated longlist of artists was provided, followed by facilitation of a selection panel including both Satterley and City of Melville. A preferred artist and concept were selected and contracted to deliver the artworks.

The resulting public art, completed in December 2020, is an immersive experience bringing together lighting, painting and integrated artwork with infrastructure items. The artwork was launched with an evening event, featuring a pop up bar and walking tour of the artwork, accompanied by a recital of a piece of music written for the occasion. 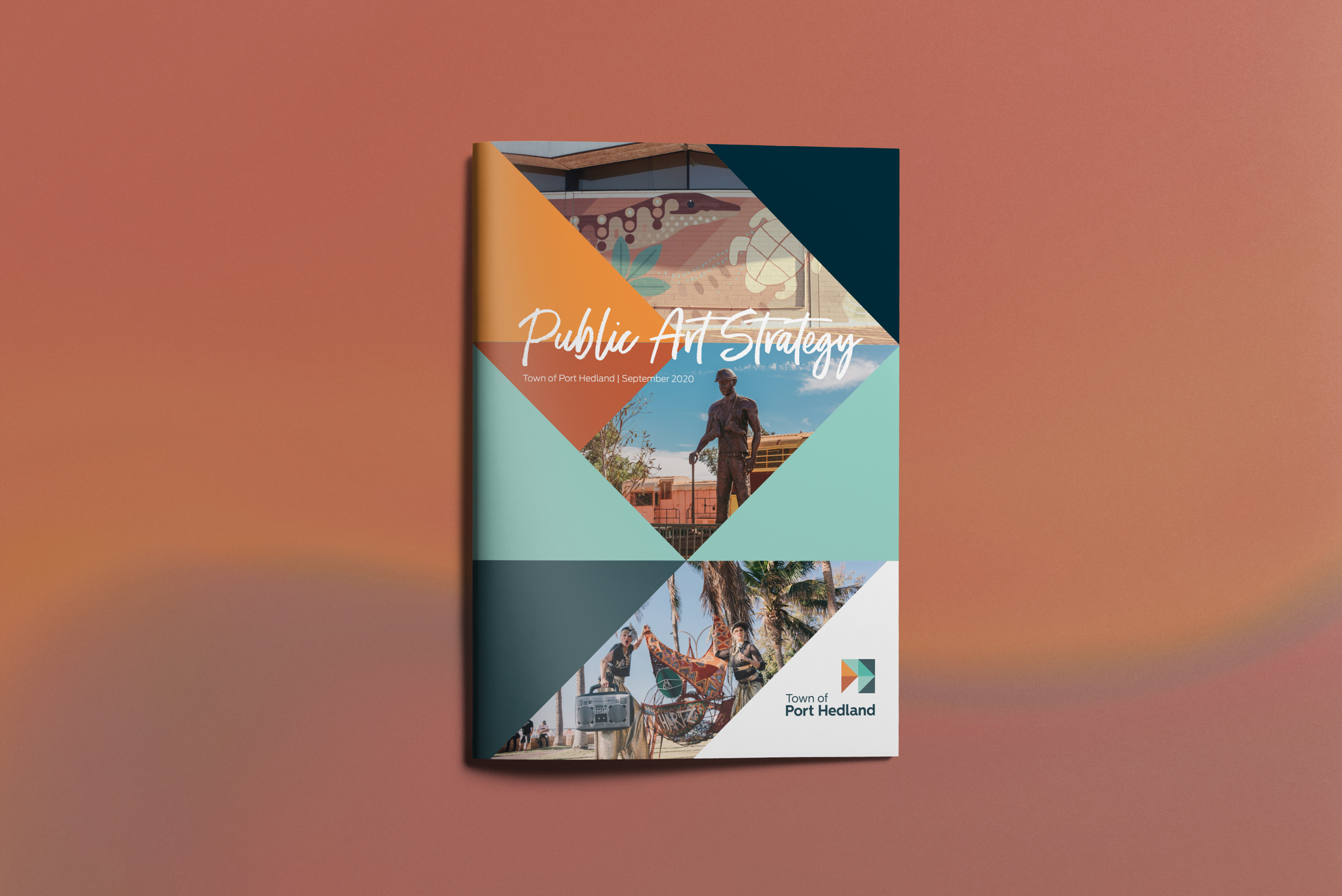 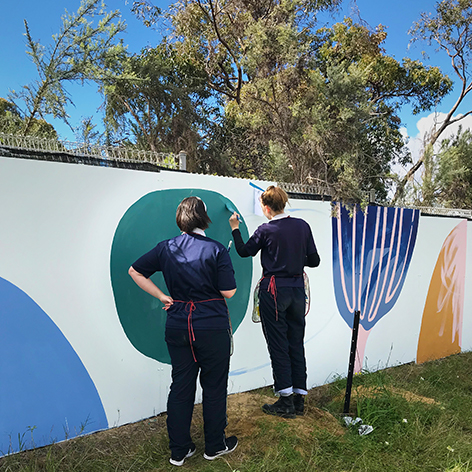 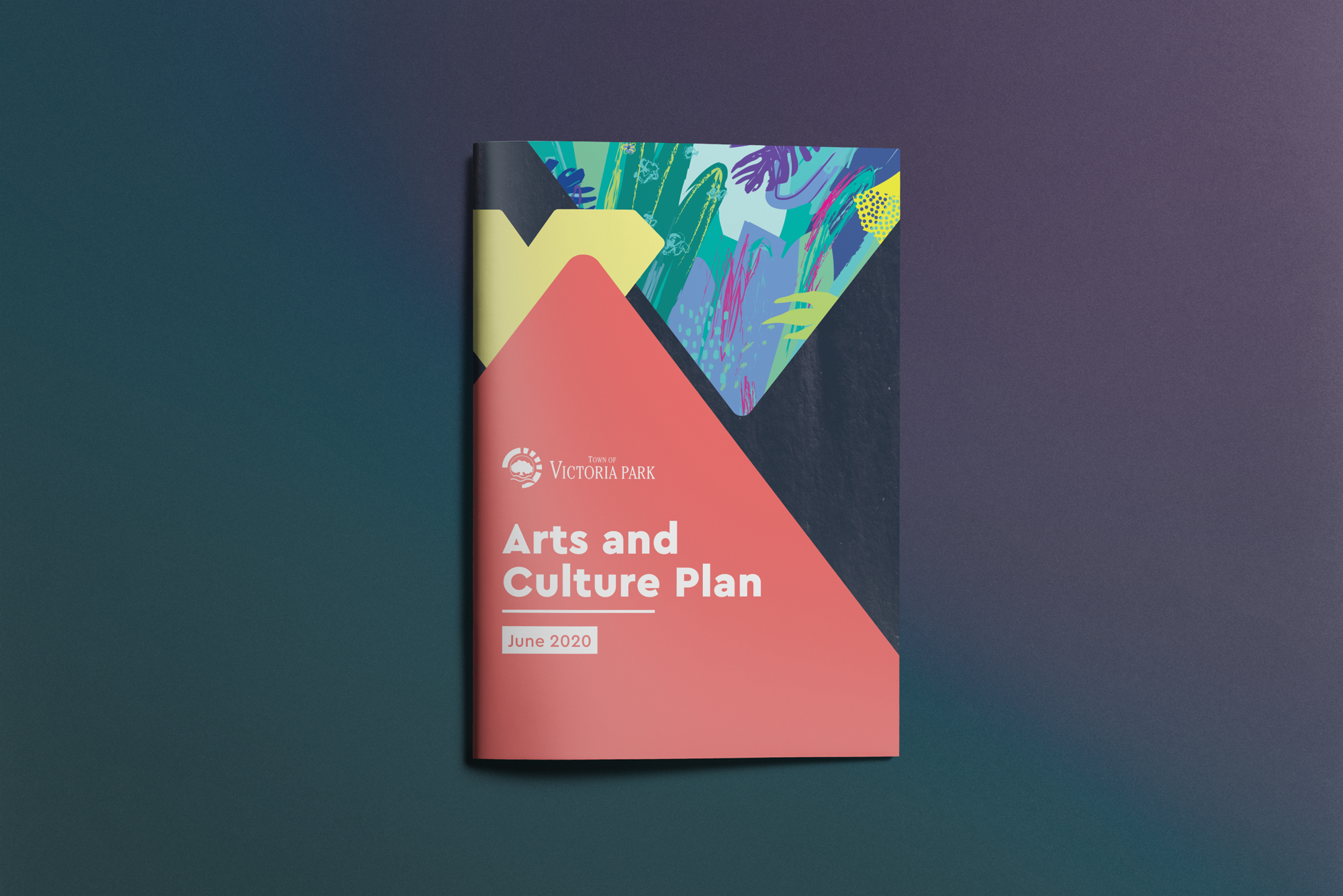