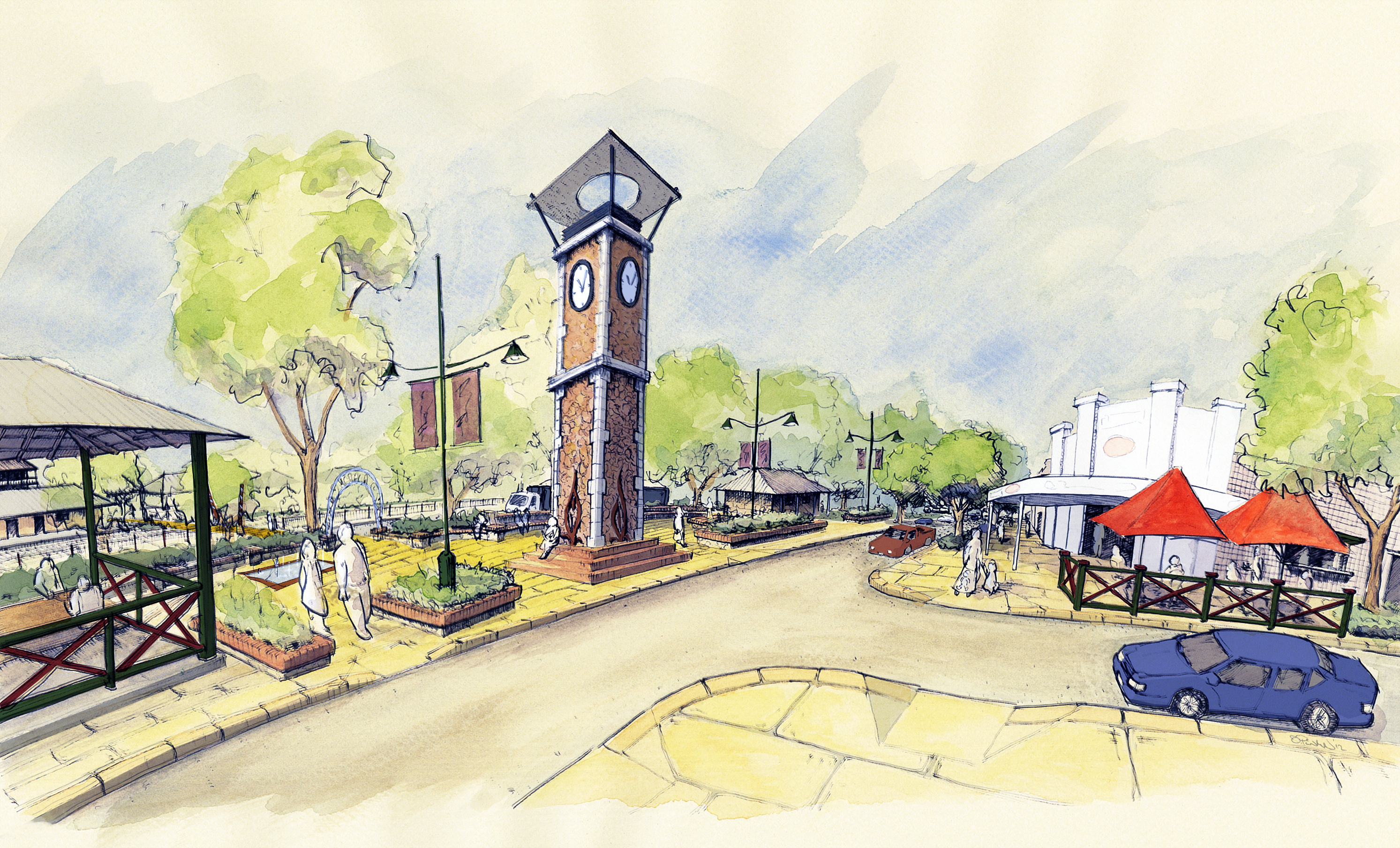 Morawa is a regional town located four and a half hours drive north of Perth with a strong agricultural background, unique education and training focus and emerging mining opportunities. Following Pilbara Cities, the State Government launched its Royalties for Regions funded SuperTowns project across regional Western Australia. Chosen for its strong leadership and pro-active agenda, Morawa was identified as one of the first series of nine towns recognised for is potential to accommodate regional growth as an alternative to ongoing expansion of metropolitan Perth.

element was appointed as the lead consultant to work with LandCorp in its capacity as Project Manager for the Morawa SuperTowns project. Working extensively with the community and stakeholders we completed a Growth and Implementation Plan to assist with securing funding as part of the State Government’s SuperTowns program that envisioned a bold vision for Morawa, and sought to build on and retain the character and charm of the town. A suite of integrated projects were conceived and illustrated including:

Funding was received from the Department of Regional Development and Lands for two key projects including the central Civic Square and freight road re-alignment. Construction of these works has been completed, with the Town Square officially opening in September 2015. Through our work, a clear blueprint for delivering growth in Morawa now exists in readiness for improved economic conditions in the mid-west. 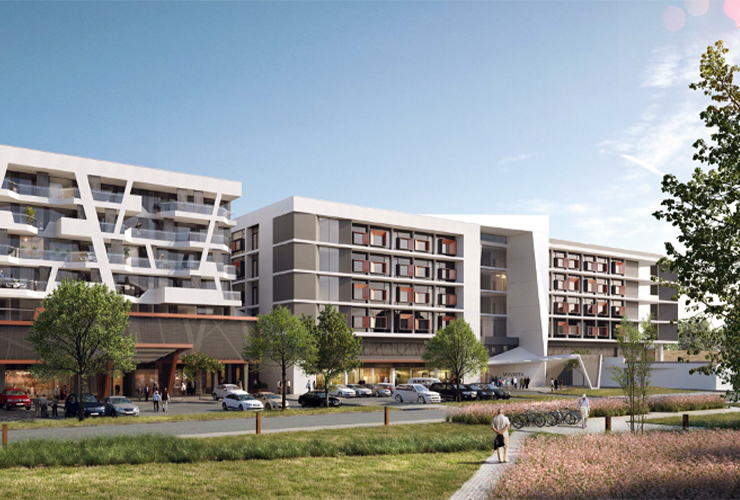 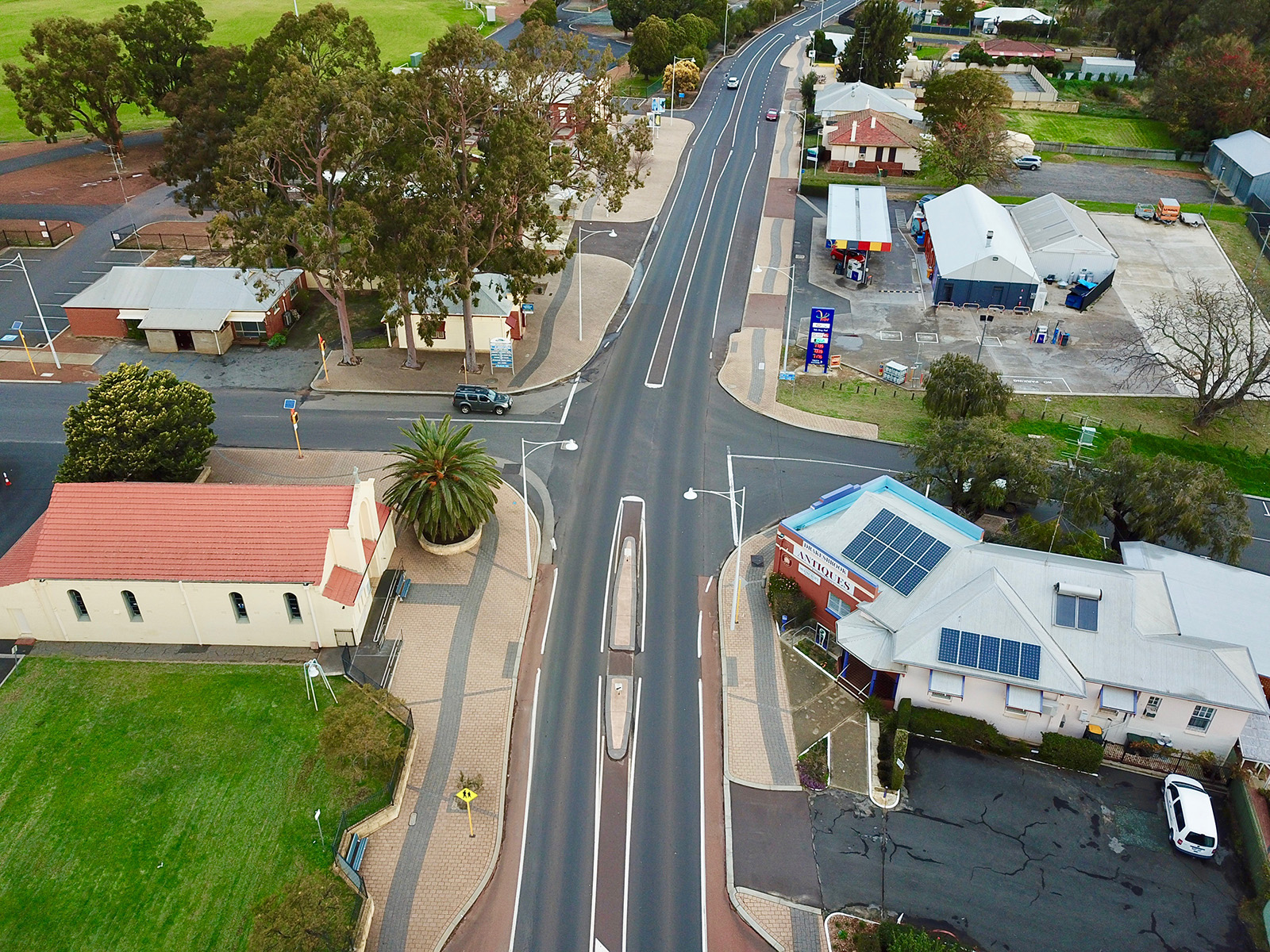 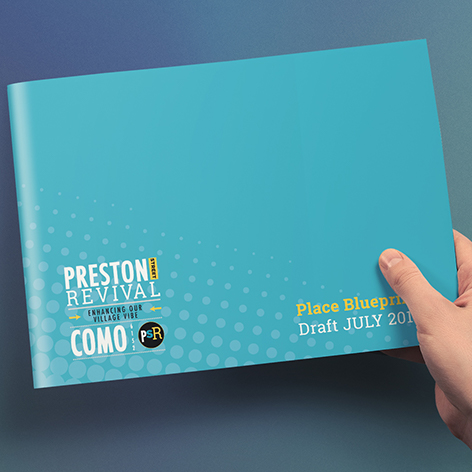