Claremont Hospital for the Insane was built in 1904; renamed Swanbourne Hospital in 1972. Following its closure in 1987 the majority of buildings were demolished. For over two decades, the site was unoccupied and subject to extensive damage by fire, weather and vandalism. Between 2015 and 2018, Aegis Aged Care Group undertook an extensive conservation and adaptive re-use project. Now called Montgomery House this is a remarkable transformation from a derelict group of heritage buildings into a unique aged care residence.

We were appointed by Aegis Aged Care Group as the town planners and heritage consultants for the redevelopment. We played an active role throughout various stages of the project from the development application submission through to practical completion. Our work involved the preparation of the Interpretation Strategy to tell the story of the site’s history and conservation works.

The Heritage Council of Western Australia awarded Montgomery House winner of the 2019 Western Australian Heritage Award for conservation or adaptive re-use of a State Registered place. The judges noted that meticulous conservation combined with its interpretation enhanced the original character of the place with new additions being sensitively treated. This project was also awarded the 2019 Margaret Pitt-Morrison Award for Heritage Architecture by the Architects Institute of Australia WA. 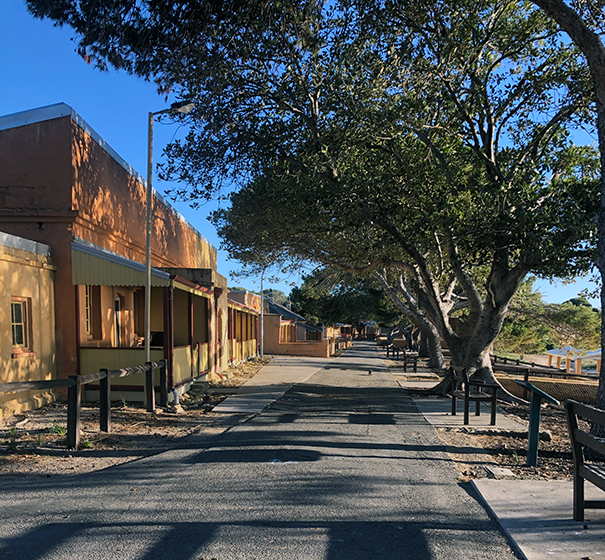 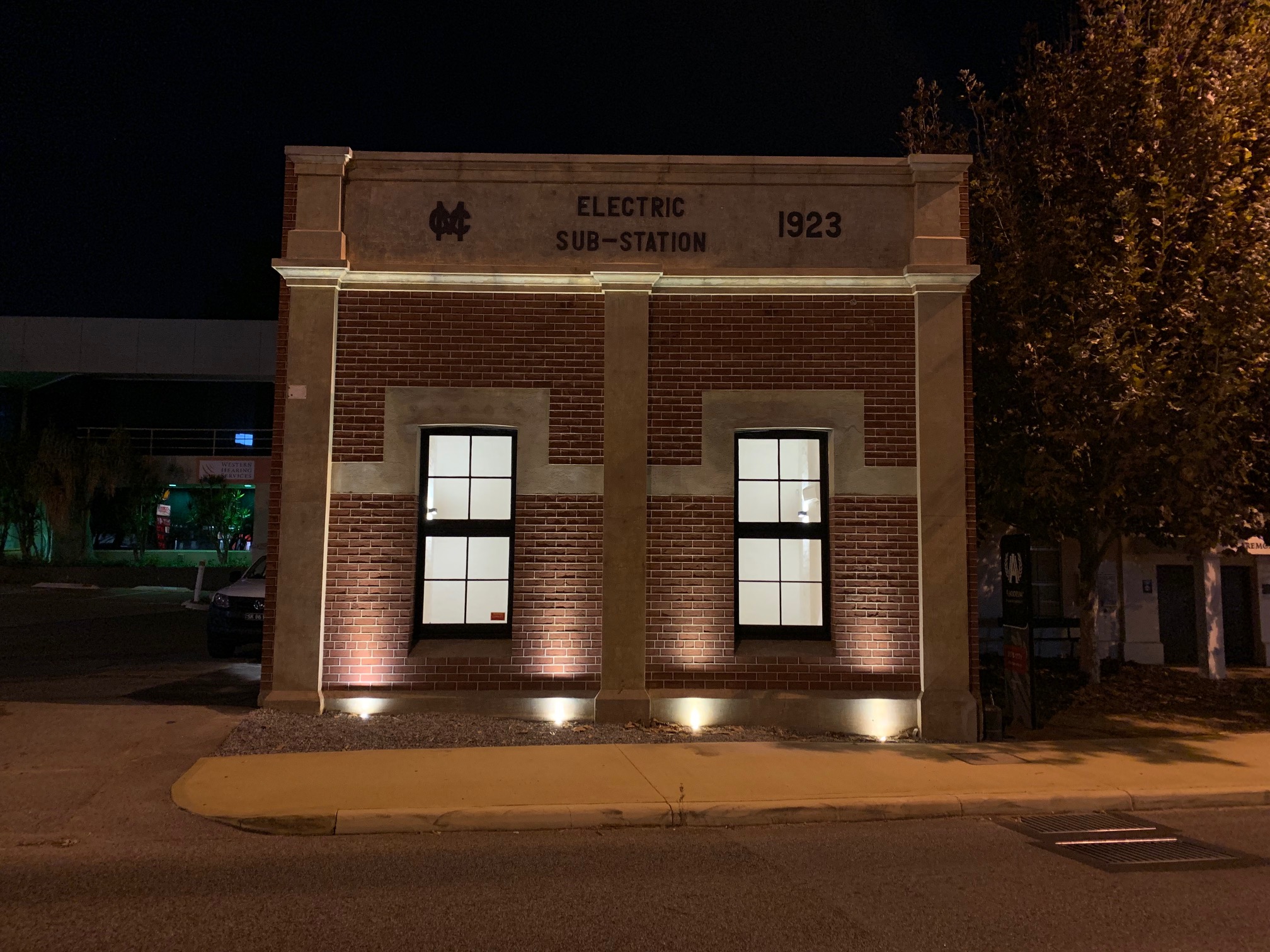 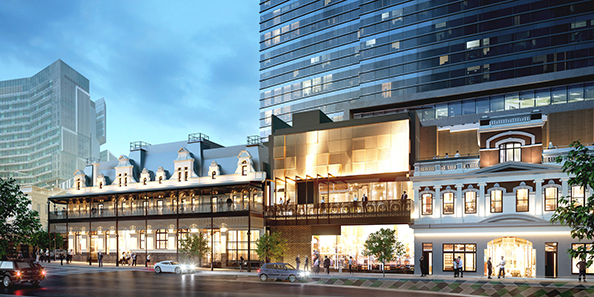