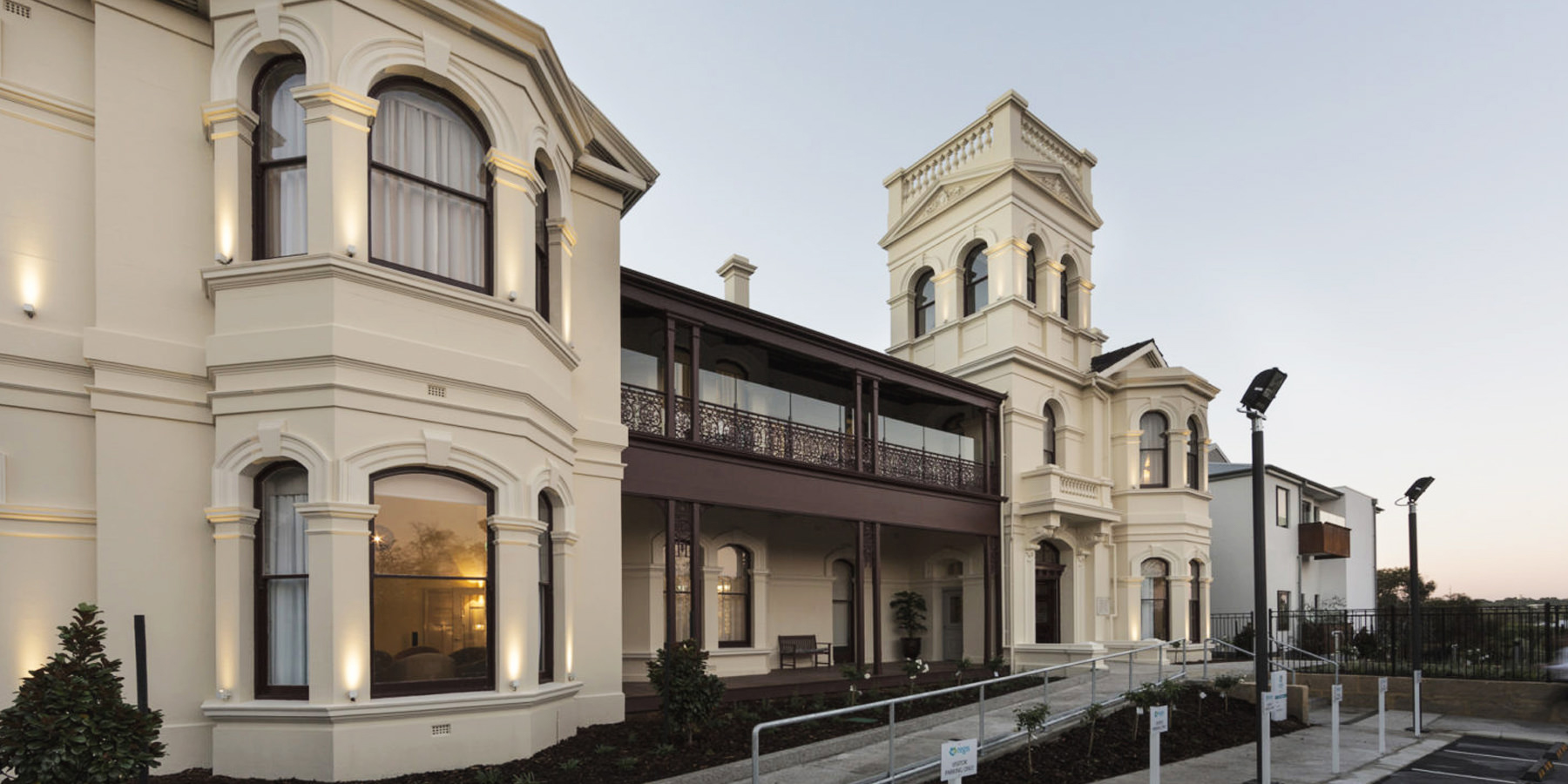 Hillcrest is a grand Italianate Federation-era villa with a fascinating history, originally built as a family residence. It was bequeathed to and used by the Salvation Army before being converted to an aged care facility. Regis Aged Care WA embarked on a large-scale redevelopment of the site, seeking to retain, conserve and reactivate this historic landmark at the heart of a new aged care facility.

element worked on early feasibility analysis, throughout planning and heritage approvals and advised on appropriate conservation works throughout the building phase. We sought to integrate modern facilities while respecting the heritage building’s character and history.

Underpinning this project was a thorough analysis of its significance and flexibility for change that was documented in the Conservation Management Plan. This was used as a key reference document by the project team throughout the project. This also informed the Interpretation Plan which highlighted the stories told within the new development.

Working collaboratively with the wider project team the significant heritage building was retained, beautifully restored and sensitively adapted as part of the new aged care facility. Intrusive layers were removed while key features such as the belvedere were conserved and the decorative two-storey verandah was reconstructed. The project received a commendation at the 2017 Western Australian Heritage Awards, in recognition of the high quality results. 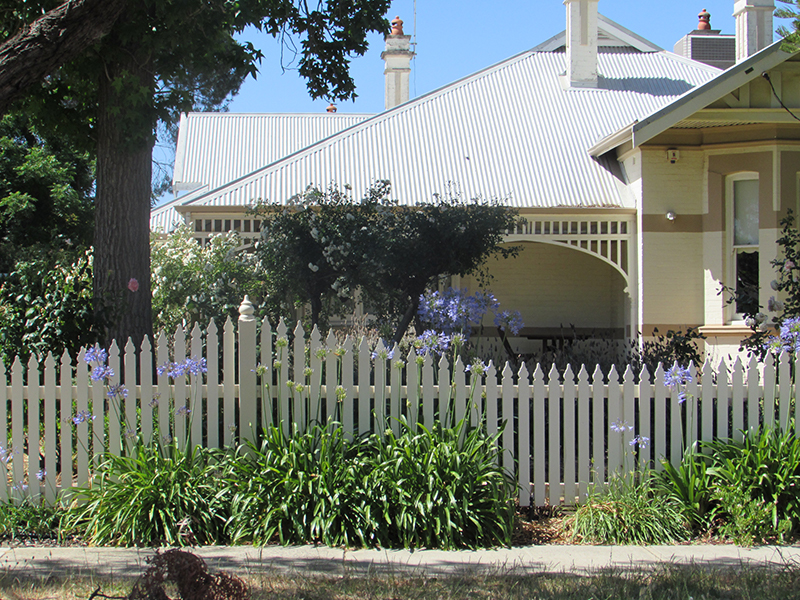 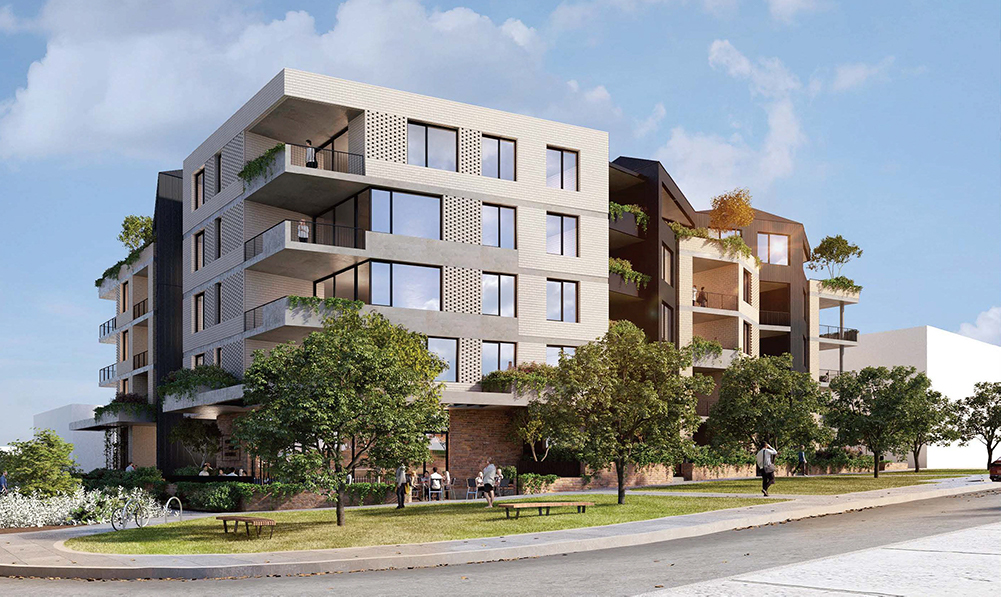 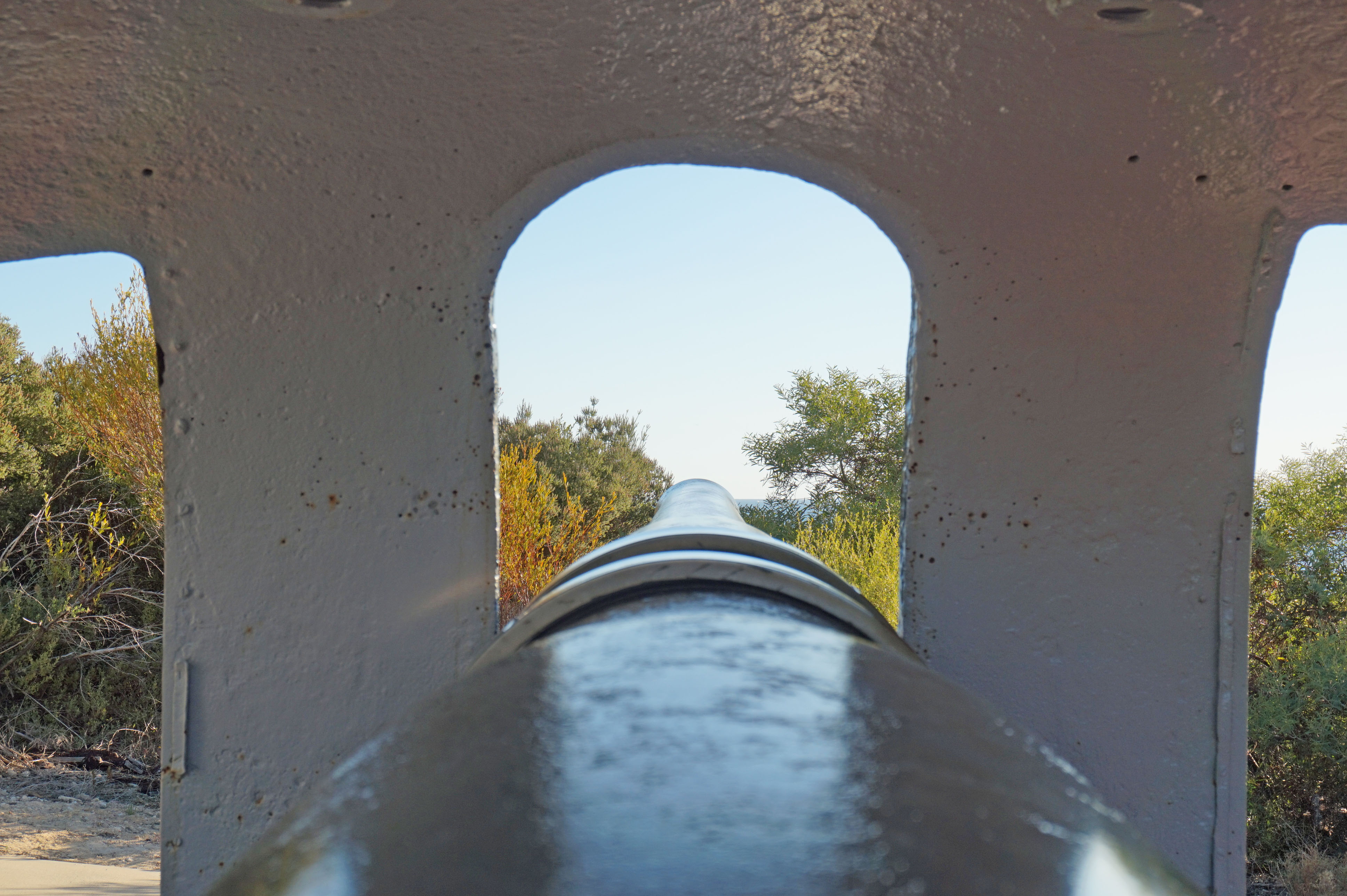